The power of friends 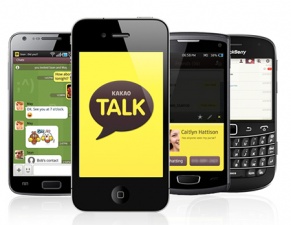 Given the surprise move by Kakao to merge with fellow Korean company Daum, it's a good time to recap just how far and fast the mobile social platform has developed.

In terms of providing a platform for mobile games - aka KakaoGame - that didn't start until July 2012, but quickly started to dominate the Korean market.

It was also the main driver for Kakao in terms of downloads through the platform and revenue.

As the following graphs show, downloads have been occurring at approximating 100 million every six months.

The current total is 500 million, which is spread across 467 game titles from 230 developers and publishers.

Accumulated revenue (including the 30 percent taken by Apple and Google) has grown even faster, reaching $1 billion in January 2014.

Most of this revenue comes from Android games. As Kakao points out, the Korean market on Google Play is now so strong that Google generates more revenue from Korea than the US, despite the US having six times more people and double the Android users.