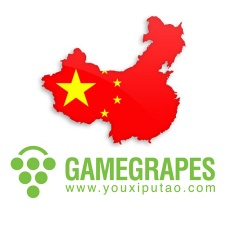 4 Things We Learned at Gamesforum Seattle 2019