5 tips for launching your mobile game on Windows 10 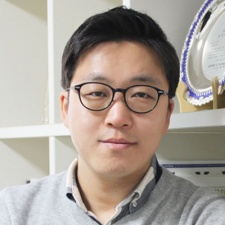 Potentially, Windows 10 has a user base which runs into 200 million and it is already showing a big increase in downloads, particularly in North America and Europe.

For developers, it offers the prospect of multi-screen games working on multiple devices.

While Windows 10's multi-platform functionality is exciting, it does present some challenges.

None of them are insurmountable but they do require a degree of forethought and forward planning.

Here are five lessons we learnt during the Windows 10 development of our games.

The 4 marketing trends shaking up the Korean mobile games market