Before success, I AM MT studio almost shut up shop 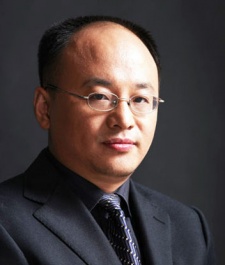 After a difficult couple of years, in January, the start-up released a card-battler based on the well-known Asian anime I AM MT, itself loosely based on World of Warcraft.

It's been the #1 top grossing iOS game in China ever since.

We caught up with co-founder and CEO Shanhu Xing to find out more about Locojoy's success, and why it prefers iOS to Android.

Pocket Gamer: Can you give us some background on Locojoy?

Shanhu Xing: Locojoy was established in May 2011 by a small group of experienced game developers. Each member of the team had a minimum of six years in the industry.

In the first year, we launched a new online title every two months, but the six games we launched weren't very successful. None of them surpassing $100,000 in yearly revenue. Things were so tough that we considered closing the company.

In the second half of 2012, we refocused on developing card game titles. Everything turned around when we created I AM MT. In China, we have been one of the best revenue producing games on the Apple App Store from January 2013.

Why did you decide just to develop mobile games?

Mobile games are always with you, and can be played anytime and anywhere. We like the feeling this gives players.

What were the first games you released and how did they perform?

Our first games were Gold Miner OL, Dog and Cat, Speed Birds, Cow and Write Something.

They didn't perform very well, only making about $150,000 combined.

Can you talk about the inspiration behind I AM MT: Card Battle?

Dungeons and Dragons in addition to Might and Magic were definite inspirations as well as being entertaining to play when we were younger.

Also, we wanted to have a complex game that required players to use their intelligence in order to defeat enemies and other players. 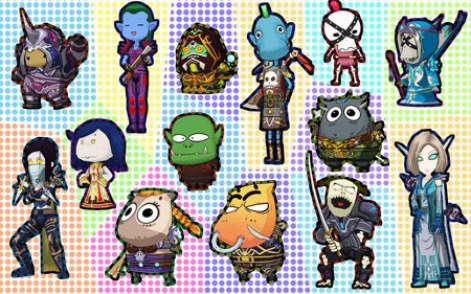 Just using the same old cards for each dungeon is not fun. We wanted our players to think.

It's been performing extremely well in China since it was launched. Did you expect this success and why do you think this has occurred?

We felt that the game would perform well, but we obviously did not expect it to be #1 for the past six months.

Early users were attracted from the I AM MT anime show and the World of Warcraft fan base. And as the game became more popular, it has grown its own huge community with their own culture.

Can you explain how MT: Wrath of Ator is related to I AM MT: Card Battle?

MT: Wrath of Ator is an updated version of I AM MT: Card Battle. 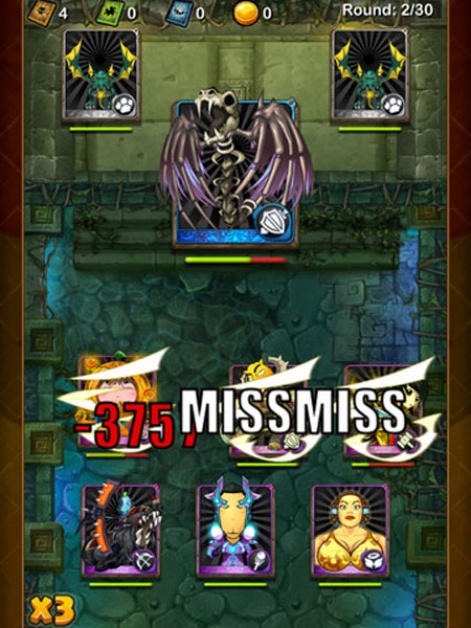 When we were talking about what to call this updated version, we wanted to create a cool name to be more accessible for players outside of China, since many people in the English-speaking countries have never heard of the anime series.

You seem to be more focused on iOS than Android. Why?

In China, there are more than 30 Android app stores, both large and small. For each store you must integrate their SDKs so the workload quickly becomes intensive.

Therefore for each of our new games, we release it on iOS first and based on the reception from players, decide whether we should port it to Android or other platforms.

Do you focus more on the Chinese market or the international market?

We are concerned about both the domestic and international markets, but because our expertise is China, our international efforts haven't been as successful as our domestic offerings.

What do you think are the biggest challenges for mobile developers in China to overcome?

Thanks to Shanhu Xing for his time.

You can check out MT: Wrath of Ator here [iTunes link]