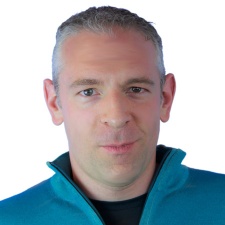 On the back of its $7.6 million investment round, German app analytics and attribution outfit Adjust has announced a strategic appointment.

From 1 October, Shawn Bonham will head up its Asian expansion in a newly created role of Managing Director Japan and South East Asia.

Adjust says $3.8 million of its investment has been earmarked for Asian and US operations, with additional offices being planned in the APAC region.