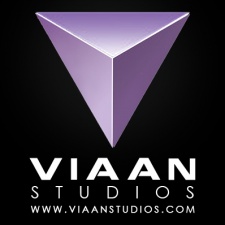 Named Viaan Studios, the new team will be focused on games for all platforms, primarily targeting European and Asian markets.

Established by serial entrepreneurs and husband-and-wife team, Raj Kundra and Bollywood film star Shilpa Shetty Kundra, the plan for Viaan Studios is an ambitious one.

"Developing games in India can play an important role in the growth of a nascent Indian development community - in alignment with Prime Minister Narendra Modi’s ‘Make in India’ initiative."

"We plan to tap into the global game market by releasing new mobile games every quarter, entering partnerships in India, and developing AAA console games for the core market in the next two years.”

Perhaps more surprising is that the studio already has a plan of action for its next two mobile releases:

There are at least three other games currently in development at the studio, targeting PC and console.

For more information on Viaan Studios is available on its website.