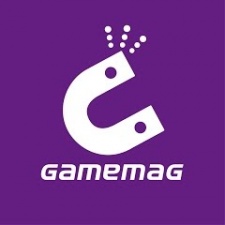 A report in Taipei Times claims the closure of the online and mobile games company will affect around 100 employees.

According to the firm's largest shareholder Chiang Pao-chia, the company is unable to pay employee wages for the month and has suggested staff seek new job opportunities rather than wait for a possible job at XPEC.

The Gamemag website has been closed although the company is still listed as in business.

“The company has run out of funds amid poor demand," the company said in a letter to employees.

"As the chairman is no longer able to run the company, the shareholders cannot support the firm anymore."

The company was an affiliate of developer XPEC Entertainment, which is also facing troubles after its trading on the Taipei Exchange was suspended on November 17th for failure to resubmit financial statements for Q2 and Q3 in 2016.