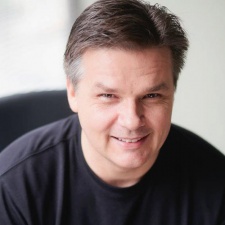 As reported by Gamesbeat, Skaggs published two games during his time at the studio including Bahubali: The Game, which racked up 10 million downloads, and celebrity title Alia Bhatt: Star Life.

Skaggs said he was heading back to the US to spend more time with his family.

Eyes on the future

“The opportunity in India is even more clear than it was two years ago when I joined Moonfrog and I’m still invested in their success going forward,” said Skaggs.

“Working there has been a great adventure that I will always treasure and I wish the team great success in the future. I will be cheering for you guys from Texas. Now, I’m off to my next adventure.”