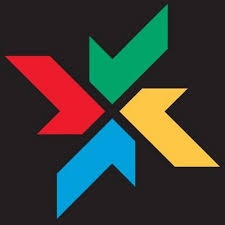 This is the company's first move into Asia, having previously had offices in the UK, Poland and America.

"I am excited to be joining Testronic at such an exciting time for the industry,” she said.

“With the Asia market expanding into the Western market, and vice versa, Testronic is perfectly positioned to provide a bridge between the two.”

Testronic’s head of sales and marketing Mike Betti added: “The Asia Pacific games market is very different to that of Western territories. Lily’s experience in this region makes her invaluable to us - and our clients - in bringing East and West together.

“There’s huge opportunity for Western games publishers to target gamers in the Asia Pacific region, and for Asian publishers to bring their games to Western markets. The new Testronic Asia office will provide the gateway.”

Dominic Wheatley added: “This is another significant move for Testronic. Last year Testronic expanded its testing unit in Warsaw, whilst the London and Burbank offices also saw expansion. Opening our Asia office is a logical next step.”

This story was originally published on our sister-site PCGamesInsider.biz