It's dragon a bit 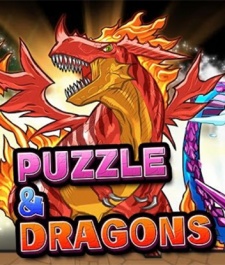 July 26th, 2013 - 06:33pm
By Matthew Diener, US Correspondent
The stratospheric success of GungHo's top game Puzzle & Dragons continues to grow in its home country of Japan, but there are signs that its momentum is fading.

The addictive match-three puzzle game hit 15 million users in the middle of June, and surpassed the 16 million user milestone earlier in July. At the time, Puzzle & Dragons was adding a million new users every 21 days.

But the jump from 16 million to 17 million registered users took Puzzle & Dragons a pair of extra days to accomplish.

The height of Puzzle & Dragons' popularity came in March and April of this 2013, when it attracted 1 million new users in just 16 and 15 days, respectively.

Adding a million new users in 23 days is still an impressive accomplishment, but many will be watching GungHo closely to see how long it will take the Japanese developer to attract another million downloads.