Japanese mobile game market was worth $5.1 billion in 2012 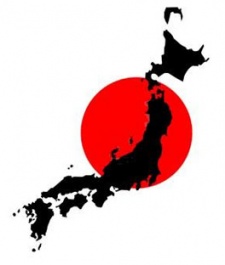 But that doesn't necessarily mean it's the world's most advanced, when it comes to smartphone transition.

According to figures from the Japanese Mobile Content Forum, and translated by consultant Serkan Toto, feature phones still make up a large segment of the business.

The headline figure for the size of the Japanese mobile games market in 2012 put its value at $5.1 billion.

Of this $2.4 billion is consumed on feature phones and $2.7 million on smartphones. 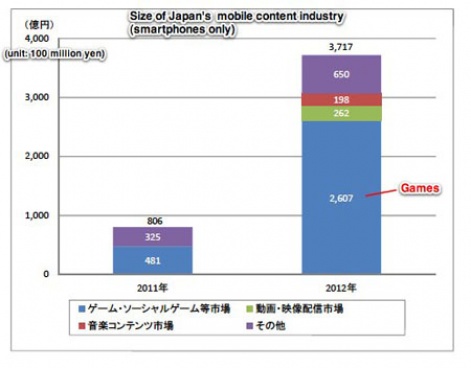 More generally, the whole mobile content market in Japan is reckoned to worth $8.8 billion, meaning that games makes up 58 percent of that total.

The entire market of mobile content and mobile commerce is Japan is much larger, however, at $24.4 billion.