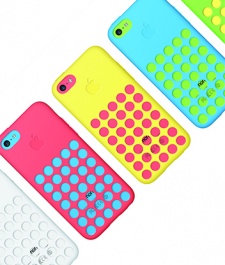 September 11th, 2013 - 11:27am
By Keith Andrew
Apple's newly unveiled iPhone 5C may have been aimed squarely at the Chinese market, but a survey of consumers across the region suggest 97 percent plan to reject the device.

The online survey, conducted by Sina Tech after Apple's iPhone event in Cupertino last night, amassed more than 100,000 responses in just a couple of hours, and surprisingly suggested the more expensive iPhone 5S will be more popular across the country.

35 percent of respondents plumped for the iPhone 5S, with 3 percent opting for the iPhone 5C. The majority  62 percent  said they plan to skip both devices, however, signifying Android's dominance in China.

So, why is iPhone 5C - nominally priced from $549 - failing to generate excitement in the one region it was designed for? It would appear that the device's price is just not low enough.

Of those surveyed, 87 percent said the price range adopted by all iPhone 5 devices is just too expensive for Chinese consumers.

"It's not cheap enough," added Hong Kong-based HSBC analyst Tucker Grinnan. "We are disappointed with the price point. It is a high-end phone in China." 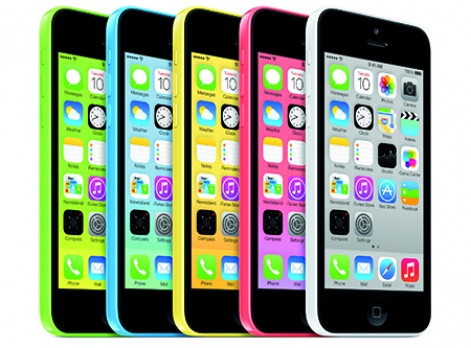 Such responses will unnerve those at Apple's HQ in Cupertino, who have seen iPhone's share in China  now the world's largest smartphone market by many measures  fall below 5 percent in recent months, pushing Apple below rival OEMs such as Lenovo, ZTE and Huawei.

Price, however, isn't the only factor Apple needs to consider. Even a cheaper device will struggle to make a mark in a country where Android's open nature makes it the perfect fit.

Many handsets in the region run highly altered versions of Google's operating system and push bespoke app stores  Google's own Google Play isn't pre-installed on most devices. Apple's closed approach is the antithesis of this, offering consumers devices locked into Apple's App Store.

Apple's iPhone 5S and 5C go on sale in China via China Unicom and China Telecom on 20 September.