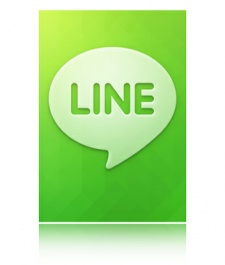 Japanese messaging app LINE has amassed a total of 300 million registered users across the globe according to the company's internal figures.

Reacting to the news, company president Akira Morikawa attributed the growth to the firm's decision to expand LINE beyond a 'mere communication tool' into a social gaming platform.

Indeed, LINE has also cited recent success in Indonesia, with 14 million active users across the country now on board.

In order to build on that success, LINE hopes to open a physical store in the country with the intention of selling Line merchandise and accessories in time for Christmas.

The move will also provide a crucial marketing boost as the company looks to set itself apart from the stiff competition it faces in Indonesia from rivals such as WhatsApp, and WeChat.