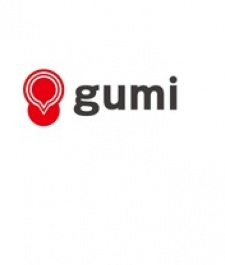 Gumi CFO Hiroyuki Kawamoto said that the cash will be used to increasing marketing for existing titles such as Brave Frontier, as well as develop a cross-company promotional network.

While the Japanese market was dominated by feature phones, Gumi worked closely with GREE (which owns a 20 percent stake), but the smartphone transition means that developers are now having to rethink their promotion strategies.

In this context, Gumi has also announced it's set up a joint venture with Fuji Media.