Sales down, but Square Enix returns to profitability in latest quarter 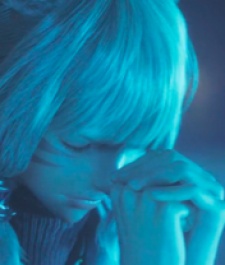 The last nine months have been deceptively kind to Square Enix, following a tempestuous 2013.

Although it did not mention the western mobile market specifically in its financials, Square Enix noted particularly strong performance of Kaku-San-Sei Million Arthur - a social card battling RPG based loosely on Arthurian legends - in Taiwan, mainland China, and Korea.

Despite this strong performance in Asia, Square Enix attributed much of its increased financials in 2013 to "strong" console game sales in North America.

It also pointed to the turnaround success of its second MMORPG Final Fantasy XIV: A Realm Reborn noting that its sales and operation "have been making favorable progress".