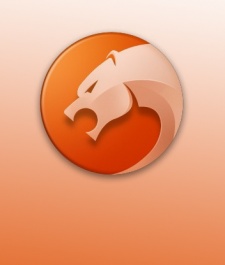 Today that move comes from Kingsoft-owned Cheetah Mobile, which has filed plans to IPO on the New York Stock Exchange.

As with Chinese companies like Qihoo 360 and UC Browser, Cheetah Mobile develops a bunch of utilities, ranging from the Cheetah mobile browser and Duba anti-virus app to battery optimiser and photo app. Its main product, though, is file utility app Clean Master.

And it's this scale which has provided the leverage to become a player in the Chinese app distribution market.

Effectively, Cheetah Mobile uses its apps to promote other Android apps through its Duba.com home page, its recommendation engine, its various app stores and mobile ad network; exactly what Qihoo 360 does with its anti-virus software and UC Browser does with its browser.

In terms of the IPO, Cheetah Mobile is looking to raise $300 million, with Kingsoft (HKG: 3888) reported to be retaining a majority stake in the floated company.