SourceNext to publish Burn the Rope Worlds in Japan 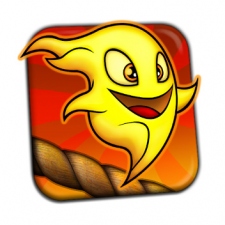 Canadian developer Big Blue Bubble has turned to Japanese ﬁrm SourceNext as it looks to extend its reach in the Asian markets.

SourceNext will handle all sales of Big Blue Bubble's Android games in Japan, including its popular Burn the Rope Worlds  title.

This isn't the ﬁrst time SourceNext has helped a foreign ﬁrm localise its games, with the Tokyo-
based company having previously helped developers BackBlaze and Splashtop makes moves in Japan.

Outside of games, it's also worked with companies such as Evernote and Bitdefender.