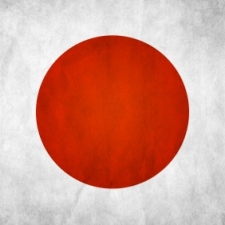 Smartphone games have been prospering in the Asian markets, with the revenue generated from mobile games doubling in 2013, rising to $8.9 billion.

That's according to a new report from CyberZ and Seed Planning, which found that smartphone game revenue in major Asian markets - such as Japan, China, Korea, Taiwan, and Hong Kong - reached highs of $8.9 billion last year

The report highlighted Japan as a key region, with Japanese consumers helping to bring in 60 percent of total revenue.

That huge contribution is the result of a mobile switchover the country is currently experiencing: a transition that means roughly 50 percent of Japan's population now own a mobile gaming device - equal to around 65 million people.

"This is great news for Western developers looking to bolster their revenue streams from beyond their home markets," detailed Asian-focused publisher Chorus Worldwide.

One of the fastest growing regions is Taiwan, which now enjoys a 100 percent smartphone penetration rate amongst its 23 million strong population.