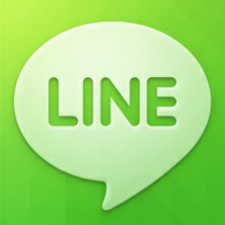 The LINE messaging app is now available globally in a native iPad version.

It features an optimised design that makes full use of the iPad's larger screen and keyboard.

According to LINE, the iPad version will essentially serve as a sub-device for the smartphone app, with users being able to access their friends list and purchased stickers by simply entering the email address and password used on their smartphone.

New accounts cannot be created on new devices, however, nor does the app currently support voice or video calls.

Equally significant, however, will be how this new app could impact on LINE's virality as a gaming social network for iPad games.

It's already been a massive success in terms of driving installs and engagement for iPhone and Android smartphones games, especially for casual arcade titles in Japan. This expansion with a native iPad app could herald a move into more tablet-friendy gaming.

Valued at $5.5 billion, LINE to IPO in New York and Tokyo on mid-July