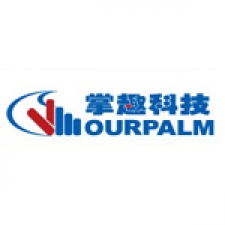 Chinese publisher OurPalm (SHE:300315) last hit the headlines with the rumour it was going to invest in Unity.

That doesn't appear to have happened, but the news it's investing into its Hong Kong-based mobile gaming subsidiary FingerFun will be more certain.

Owned through OurPalm's subsidiary holding company Beijing Jiuhao (G9) Technology - Chinese corporate structure is nothing if not complex - OurPalm says that the $30 million investment into FingerFun will be used to improve its capital resources and to develop its overseas business.

According to Marbridge Consulting, FingerFun isn't a large concern and is currently loss-making.

Ourpalm spends $170 million to become the largest shareholder in Webzen

With over 40 deals and $2 billion invested, how Ourpalm become a major force in the global gaming market