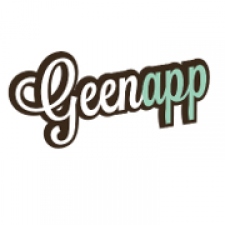 The report, which is the first in an ongoing series, draws on data from more than 300,000 campaigns and 300 ad networks.

A few interesting findings emerged from the 'Global CPI Wars' report, one of the most immediately arresting being that the average CPI cost for an iOS app is more than two-thirds higher than for Android - $1.67 and $0.98 respectively.

The outlay for success

Another point worth noting is that games have a relatively low CPI when compared to other app categories, sitting at an average of $1.14 for iOS and Android.

This is lower than travel, health, and dating apps, while the only category with a lower CPI than games is productivity.

In its worldwide findings, Geenapp show that Africa is the region with the lowest CPI ($0.96 for iOS and $0.63 for Android) while the USA/Canada, somewhat predictably, has the highest ($2.41 for iOS and $1.81 for Android).

Instagram is offering Facebook-class UA campaigns but with cheaper CPI

Palringo claims it can drive installs through its network at $0.44 CPI