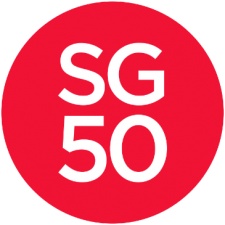 Singaporeans will soon be able to download a slew of new mobile games specially designed by local developers to commemorate the country’s 50th birthday – known as SG50.

From 1 July, five games will aim to teach players about the Republic’s “uniquely Singaporean” history.

The collection is as follows:

The majority of the F2P games were picked from a competition launched in June 2014 that charged Singaporean developers with creating entertaining apps that reflected their country’s culture.

“I am glad that the games industry is supporting SG50 in its own way,” said Ng in a statement.

“Singaporeans will be able to enjoy and relate to these one-of-its-kind, fun and engaging games made by our local game talent. I encourage everyone to play and share them with their friends and family when the games are launched.”

You can see more details about the games here.