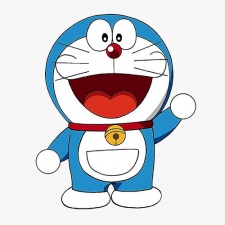 This will see the distribution of Doraemon Gadget Rush on Android handled by Chinese PC and mobile game publisher Ourpalm (SHE:300315).

The two companies are also negotiating further distribution agreements for other games.

Doraemon Gadget Rush has already been released on iOS in China, gaining over 1.8 million downloads across the wider Asian region in its first two weeks.

It will now be up to Ourpalm to replicate that success on the dozens of Android app stores that make up the bulk of Chinese mobile downloads and revenue.

"We expect Ourpalm's reach and influence to take the success of Doraemon Gadget Rush to a new level," said Robby Yung, CEO of Animoca Brands.

"This agreement confirms our ability to boost adoption of our existing games by increasing the availability and awareness of our products in the hugely important Chinese market."