Off the back of aggressive UA spending for Summoners War, Com2uS' sales rise 16% to $97 million

RPGs are the way ahead 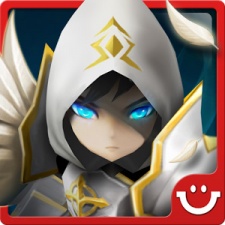 This ensures that the vast majority of the company's sales - 82 percent - are being generated outside of its domestic market.

During the quarter, regional sales were 44 percent in Asia (excluding Korea), 37 percent in North America, 13 percent in Europe and 6 percent in South America.

Looking forward, Com2uS hopes to use this success as a platform to launch more RPGs; with Dragon Knights, Soul Seeker and East Legend already released and Wonder Tactics due later in 2015.

It will also be continuing with what it calls its "aggressive marketing campaigns" for Summoners War, including new markets, which will be supported with increased language support.

Indeed, marketing costs rose 22 percent in the quarter to $18 million, thanks to campaigns in Japan and North America.