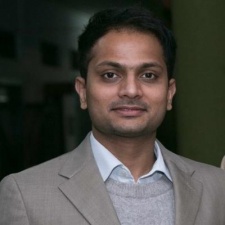 At Pocket Gamer Connects Bangalore 2015, Rohan Patil, the head of India at AppLift, talked about how to get the most out of paid advertising.

Patil suggested tracking the usage of the apps to better understand users, and therefore make it easier to target similar users through paid advertising.

Methods of tracking users include tracking their retention, their interactions with the app, and their in-app purchases to form a clear picture of how the app is being used.

In terms of the ads themselves, an ad that is "non-intrusive, which is native, works really well and engages with users quite powerfully," according to Patil.

How to save money by growing a userbase organically

Can you use post-call ads to boost revenue and retention?

How to advertise to the Indian market