When it comes to analytics, indies should "screw the forest and look at the trees" 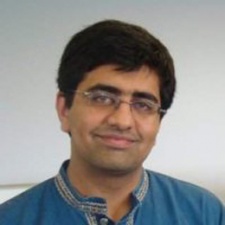 Joel Johnson, founder of digiKhel, gave a talk at Pocket Gamer Connects Bangalore 2015 on how best to use any data you might collect from users of your app.

His main point was that while analytics largely look at users in groups of thousands, this isn't much use for indie developers whose audience is between two and a hundred thousand users.

"Screw the forest, look at the trees" was his advice, suggesting that developers focus on individual users and build a picture of their userbase from there.

He also recommended that developers ask the right questions about the data they take in, for example focusing on what IAPs are being purchased instead of who is buying them.

How Personagraph can make the most of your user data

Don't be a prisoner of indie games, says Christophe Comparin