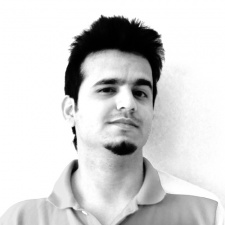 Lucid Lab's founder Chirag Chopra took to the stage at Pocket Gamer Connects Bangalore 2015 to give a post-mortem on its game Roto, and talk about what it learned during its development.

A free-to-play puzzle-platformer, Roto was a moderate success both critically and commercially, and earned the team an income they were satisfied with.

However, there were issues. The IAPs in the game were level packs, which some users decided not to pay for. In Chopra's own words, "it was a free-to-play game, and people were still pirating it."

Another hitch came when the game acquired a publisher, who insisted that the game was removed from stores and re-released to include their logos. "That made us lose a lot of users", said Chopra.