The best way to break into Southeast Asia

Getting in on the action 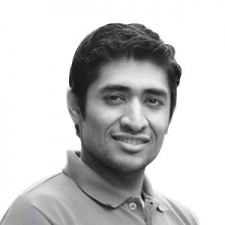 Puri's main focus was on Thailand, Vietnam and Indonesia; three countries that are expanding rapidly but with very different userbases.

Puri pointed to Vietnam as being "where the potential is", but warned against the high number of hackers in the area preventing premium apps making money.

On a more general note, Puri also suggested that developers need to "create games for devices which cost $50-$75", given the lack of high-end devices currently available in the area.

Developers discuss the problems and potential in the SARCC region

Top tips on how to break into the Thai market