Video: Newzoo on the best practices for China and Southeast Asia 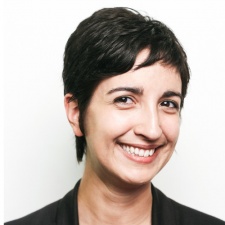 Souza points out that while most people say that the app stores are heavily fragmented, "the top three Android stores in China are installed on over half the devices," so it's most important to get your game on those stores.

Souza went on to say that "if your game has a younger demographic, you probably want to look at South-East Asian countries," pointing to a statistic that claims 25% of users are men aged 10-20.

She also said that due to high English language proficiency in Southeast Asia, there's "less focus on regional localisation", making it easier for Western developers to get their game into the market.

Video: The importance and hardships of the Southeast Asia market

Video: Top tips on localisation for the China market

Video: The potential of the southeast Asian market