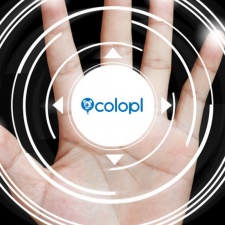 Co-ordinated by venture arm Colopl Next, the fund will be used to invest in both VR software and hardware, including development tools, distribution platforms, and input devices.

COLOPL has previously shown its interest in virtual reality with Kuma's Festival Marksman and Shironeko VR Project for the Oculus Rift, both of which are based on the powerful White Cat Project IP.

Furthermore, "several dozen" developers are said to currently be working specifically on VR games within COLOPL.

2015 has also seen the opening of COLOPL NI in California, the official US arm of the company, alongside the launch of Colopl Rune Story - a localised version of White Cat Project for the west.

As for 2016, it appears that the firm is gearing up for a big VR push.

For more information on the COLOPL VR Fund, visit the official website.