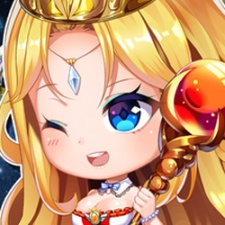 Mobile marketing outfit Taptica has announced a hook up with Chinese publisher Locojoy.

The deal is a continuation on Taptica's work with Locojoy's Heroes and Titans, which delivered almost 40,000 installs in Q4 2015, generating 120% ROI.

"Taptica has been a valuable partner for us and supported our effort in driving the highest quality players to our apps," said Minghua Cui, VP of Locojoy.

"The mobile game market is gaining a higher level of sophistication and globalization, and Taptica allows us to stay on the edge of the industry while achieving our highest growth and ROI from each of our games."