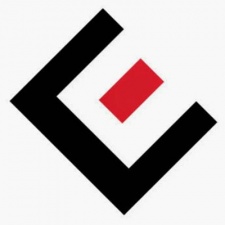 During FY16, digital entertainment was 74% of overall sales.

Square Enix pointed to the strong performance of its mobile and PC browser games during FY16, which accounted for 32% of digital entertainment.