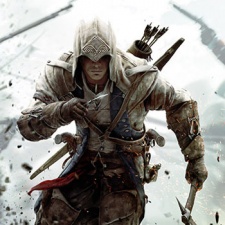 Chinese mobile publisher Ourpalm is furthering its partnership with Ubisoft by collaborating on an Assassin's Creed MMORPG for the Chinese market.

The two companies first partnered in November 2014 to publish Hungry Shark Evolution in China, and as part of their continued partnership, Ourpalm will also be bringing Hungry Shark World to China.

The game will be developed in partnership with Ubisoft's Montreal studio, although there doesn't seem to be any plans for the game to be released outside of China.

This won't be the first time that the Assassin's Creed franchise will have made an appearance in a Chinese RPG.