Only owns a small slice 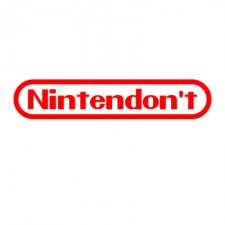 Nintendo shares (TYO:7974) have plummeted 18% - the maximum daily amount -  after the company admitted the impact of Pokemon’s GO success on its own finances is limited.

The excitement around Pokemon GO saw $8 billion added to Nintendo’s market valuation in the weekend following the game’s release.

By Friday 22 July, the game was responsible for increasing Nintendo’s worth by $18 billion in just a few short weeks.

The company has now released a statement however that states the impact on its financials will be limited.

This is because the game has been developed by US studio Niantic Labs in collaboration with The Pokemon Company.

Apple and Google also take a 30% cut of the gross revenue made on the App Store and Google Play.

Nintendo added that at the present time it would not be modifying its financial forecasts despite the game’s success due to its small stake.

Some estimates suggest Nintendo may only gain 13% of Pokemon GO's revenue.

The news has caused Nintendo’s share price to fall by 18% and knock off $6.7 billion of the firm’s market value.

According to Bloomberg, this is the biggest share price fall in the company’s history since 1990. It’s worth noting that the Tokyo Stock Exchange limits share price slumps to 18%.