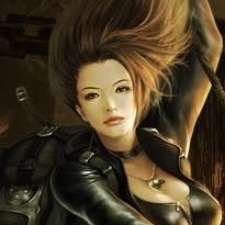 The studio cooperated with its parent company the Wanda Group to promote the MMO’s beta launch through pre-movie ads across its 300 cinemas and nearly 3,000 other theatres across the country.

The game, which is a brand new IP, reached the iOS top grossing charts shortly after release thanks to the advertising campaign.

According to App Annie, the game has been in the top 10 top grossing chart since September 14th and has risen to as high as fourth.

Hoolai Games CEO Jian Huang said the game was currently showing a retention rate of 52%, and that 12% of its players are paying users.

The game attracted 500,000 people to its official game page upon launch.

Following the game’s success and the Wanda Group’s acquisition of Hoolai Games in May 2016, the studio aims to license famous IP in China.

It also plans to work with other companies to publish their games in the Asia.