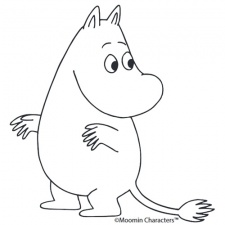 Finnish start-up Snowfall has raised €1 million in funding to bring its Moomin-themed mobile games to Asia.

The investment round in the Turku-based studio was led by Frontier Singapore. Other investors in the company include Göran Sundholm, Kaj Paasikivi, Pasi Kivimäki, Mikko Silventolaand more.

Snowfall plans to developed multiple games based on the Moomin IP for different age groups. Though it will release games around the world, the studio believes the Moomin brand is particularly popular in Asia and has plans to bring its titles to Japan.

"The Moomin is a globally well-known brand for the whole family,” said Snowfall CEO Petri Elovaara.

“So far, no one has created a gaming company around it, which would focus only on producing Moomin-themed mobile games. We saw a clear market niche in this.”