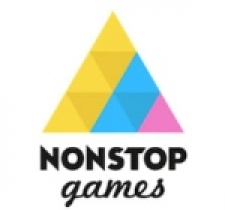 As reported by Tech in Asia, King is being tight-lipped on the reasons for the studio’s closure.

The developer was acquired by King in August 2014 for around $32 million as part of the publisher’s attempts to move into core gaming. The deal could have been worth a further $68 million depending on its performance.

The studio had worked on Heroes of Honor, a title that was scrapped last year.

“After careful consideration, we have taken the difficult decision to close our Singapore studio,” said a King spokesperson.

“We have a fantastic team and world-class talent in the studio and will be working hard to ensure as many people as possible stay within King. For those leaving the company we are committed to ensuring the best possible transition and assistance.”