Game revenues increase while everything else drops 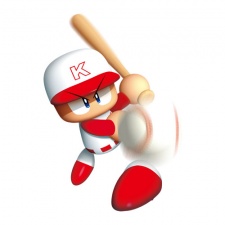 Konami (LON:KNM) has released its financials for the first half of its FY17 for the six months ending September 30th 2016.

Konami didn't break out its mobile game sales, but did state that baseball game Jikkyou Pawafuru Puroyakyu (a.k.a Power Pro) surpassed 26 million downloads during the period.

In its last financials, Konami claimed that Jikkyou Pawafuru Puroyakyu had achieved 25 million downloads, suggesting it managed one million more in the three months of Q2.

It's a similar story to its Q1 FY17 financials – growth in Digital Entertainment revenues but decreases elsewhere, increased profits, and a drop in revenue overall.