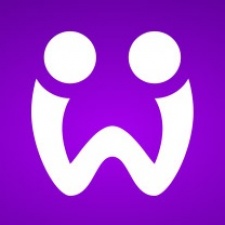 Wooga has closed its office in Japan as part of its previously announced round of job cuts and restructuring.

In August the company let go of 40 staff as it moved to restructure the business into three smaller studios focusing on puzzle, hidden object and casual simulation titles.

It was later revealed that Warlords developer Black Anvil Games was also closed.

As part of those cuts, it has shut down its Tokyo branch. The office, Wooga’s first overseas branch, was opened in 2014 to help support existing partnerships and form new ones with local studios.

Jun Otsuka, who has previously worked at Sega and LINE, had been hired as Country Manager to head up operations, but has now left the company as a result of the closure.

In a statement to PocketGamer.biz, a Wooga spokesperson said the developer had decided to focus all localisations efforts from its office in Berlin.

“Two years ago, Wooga set up a small satellite office in Tokyo in order to bolster and support local partnerships,” read a statement.

“Unfortunately the future of this office was affected as part of our strategy shift to focus exclusively on casual games in August. In light of that change, we felt it necessary to once again centralise and focus all localisation efforts from our office in Berlin.

“While we’re happy to have been able to relocate a member of the team to Berlin, we regretfully had to part ways with two other employees. Although the team in Japan was small, their work was impressive and we would like to thank them for their hard work over the past two years.”