Hopes to expand further into AR and VR 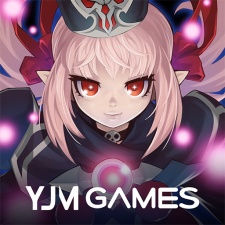 The studio plans to grow into the AR and VR markets over the coming years and is the first company in South Korea to contribute to the global fund.

YJM also plans on making further investments in AR, VR and MR throughout the coming years. It currently operates a handful of Korean RPG titles on mobile including Once Heroes and Heroes of Tomorrow.

"They are our first investor and partner in South Korea and have great pedigree and presence in the country, which should play a very important role in VR/AR markets, as it did for the mobile ecosystem," said Marco DeMiroz, general partner at The VR Fund.