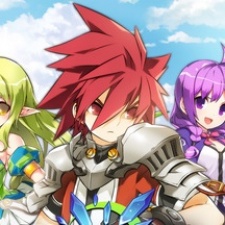 The side-scrolling RPG was developed by Chiense developer Kunlun for PC before porting the title to mobile for the China market in January 2016.

The developer then launched the game globally in May 2016, except for Japan, and in South Korea in January 2017.

No date has been set for the title’s Japan launch.

“We are pleased to collaborate with Kunlun’s development team, which has developed successful titles for users across the globe,” said Kihan Kim, Nexon’s Mobile Business Division Manager.

“Elsword is a popular title in Japan, and we hope this mobile title to contribute to the further expansion of Nexon’s mobile game pipeline. We will continue to deliver engaging game to users that would meet their expectation.”

Nexon aiming to launch one game per month in Japan, starting with Sansho Studios partnership