The top 10 Korean games companies: market insight from our partners at This Is Game 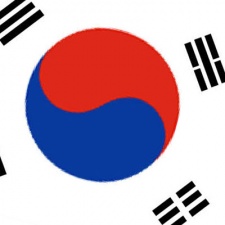 KOCCA (the Korea Creative Content Agency) has announced that Korea's games market exceeded $9.3 billion US dollars in 2015. KOCCA is expected to surpass $9.5 billion in 2016, reports This Is Game.

Looking at the revenue of major games companies, it becomes much clearer: in 2015 Nexon, Netmarble Games and NCSoft accounted for 35% of the total revenue.

The figure was expected to increase further this year.

Many local commentators are worrying that there will be an increase in games focused on financial results rather than fun.

The feeling is that the government needs to work hard to solve the problem, developing balanced growth through improved policy and deregulation.