Some Nintendo Switch games can only be played in portable mode

VOEZ is the first 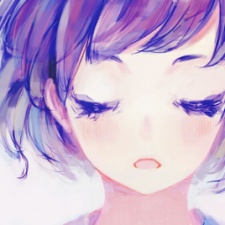 The key selling point of the Nintendo Switch is its ability to function as both a home console and a portable device.

However, it is now clear that not every game will use this function. The first is VOEZ, a rhythm game by independent Taiwanese studio Rayark Games that can only be played with the Nintendo Switch in portable mode.

This is because the game originally launched on iOS and Android in May 2016, and therefore requires the touchscreen that is inaccessible when the system is docked.

Whether or not more developers will be taking the option to develop portable-only Switch games remains to be seen, but this at least confirms that Nintendo is not forcing developers to make their games playable in both modes.

VOEZ will be available on the eShop at its launch on March 3rd for a price of ¥2500 (approximately $23). The mobile version is free-to-play.