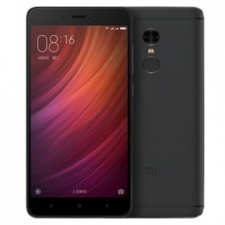 China-based smartphone manufacturer Xiaomi is seeing continued success in India having just sold over one million of its Redmi Note 4 devices in 45 days.

This is the fastest any smartphone device has reached the one million sales mark in the country. Xiaomi claims that this represents one device sold every four seconds.

"Thank you Mi fans for your constant love and support and for making it a huge success," wrote a Xiaomi spokesperson on the official Redmi Facebook page.

Xiaomi has seen strong growth in India since it first launched in the country in 2015. It has generated $1 billion in revenues from devices sold in India alone.

It has not seen as much success in its home country, however. Chief Executive Lei Jun called 2016 a "make-up year" after the manufacturer dropped out of the top five smartphone vendors in China during 2016.