Everyone can have playable ads without a single line of code 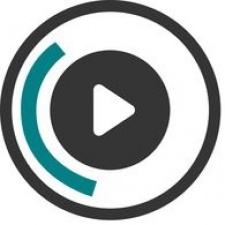 The platform allows developers to create playable ads from one of 15 available templates. The ads can be built using the tool's drag-and-drop features, meaning developers don't need to code the games themselves.

JustAd has noted that playable ads receive an average of 50 clicks per ad, versus 3.5 clicks per ad for regular ads. Playable ads have also been seen to drive a higher LTV and better average revenues per install for the games advertised.

"Deeply customised gaming ads have always required a immense amount of time and resources to create, but they are in high demand because they are effective for marketers and fun for users," said Yariv Erel, co-founder and CEO of justAd.

"Game Zone represents a first in our industry - a free, scalable opportunity to create real games, with logic and stages, that can be played within any ad opportunity."