Production to continue in Taiwan 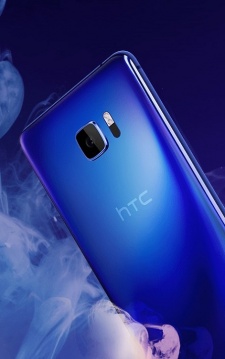 Mobile manufacturer HTC is set to sell its smartphone factory in Shanghai for $91.5 million as it aims to focus further on virtual reality.

As reported by China Daily, the plant will be sold to Shanghai Xingbao Information Technology Co Ltd. HTC claimed the move had “no implications” for its mobile business or staff levels.

It added that production capacity for its smartphone devices would also remain as planned, though will now rely on its factories in Taiwan.

HTC plans to invest money from the sale of the plant into its VR business, which includes the Vive headset developed in collaboration with Valve.

Though it plans to stay in the smartphone business, the sale shows that the VR space is a key priority for the firm.