52 companies already signed up to provide titles for the platform 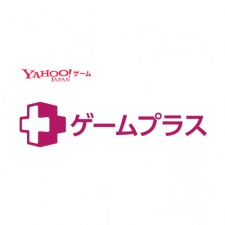 Yahoo Japan has launched its own HTML5 and cloud-gaming portal for mobile and PC under the name Game Plus.

As reported by Japan Times, the portal allows mobile gamers to play both F2P and premium HTML5 games directly from their phone's browser. Bigger games can also be played through cloud servers, though it's unclear if console titles such as Final Fantasy XIII are available on mobile devices.

52 developers and publishers have already signed up to offer their games on the service, including Square Enix and Koei Tecmo. The service launched with 39 games, including a new strategy RPG called Antique Carnivale from Square Enix.

"As long as you have a smartphone or even a PC with low specs, you can use our service through multiple devices."