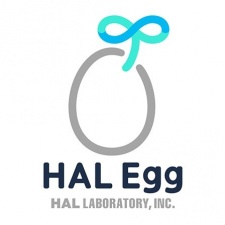 As picked up by Siliconera, the company made an announcement on its Twitter account (in Japanese) that it has set up HAL Egg which will focus exclusively on smartphone titles.

No details have been provided on its debut game other than it will be released this autumn.

HAL Laboratory, which counted ex-Nintendo President and CEO Satoru Iwata as one of its founders, was formed back in 1980.

The company has strong ties with Nintendo and worked on the Kirby, Super Smash Bros and Mother (EarthBound) series’. Its most recent games include Kirby and the Rainbow Curse, BoxBoxBoy! and Kirby: Planet Robobot.

Given HAL's history of working on Nintendo platforms, and Nintendo's partnership with DeNA to develop mobile games, it's likely that HAL Egg will be working on a new IP for its first mobile game.