First wave of speakers announced for the conference 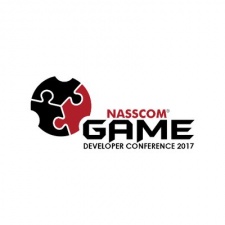 Nukebox Studios' CEO Amit Hardi will be keynoting the event, with a talk on the development process behind its game Food Truck Chef. The title scored $500,000 in revenue in its first 45 days of release back in August 2017.

"We are excited to announce the first wave of speakers for NGDC 2017 - Amit Hardi’s Nukebox has earned success the hard way, his keynote talk on Food Truck Chef will provide our delegates with lessons learned and best practices they developed along the way that has lead to success," said Rajesh Rao, Chairman of the NASSCOM Gaming Forum.

"With an incredible initial line-up, we look forward to releasing our full speaker schedule over the coming weeks."