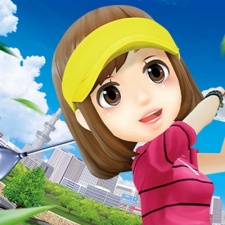 Mingol has so far only been launched in Japan. It is unlikely the game will ever be released outside of the region.

ForwardWorks is celebrating the milestone by running an event in-game rewarding its players. They will be awarded items for logging in, and there is a sale on IAPs.

The game had surpassed two million downloads as of August 2017, less than a month after it was first released. This was likely boosted by a pre-registration campaign leading up to its release.

Mingol is also a top 100 grossing game in Japan, though its position in the grossing charts tends to fluctuate. While not a poor performance, it's nowhere near the runaway success of Sony's Fate/Grand Order.

ForwardWorks has since launched a slightly less straightforward game called Soma to Umi no Aida. It too had a pre-registration campaign which started back in July 2017.